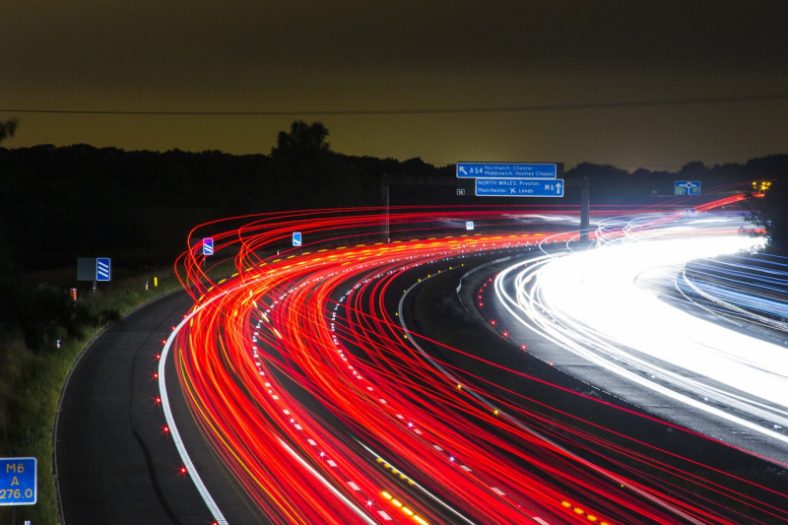 Electric scooters have improved greatly in recent years, and have become faster and more reliable. Some electric scooter models can be very fast and efficient while other can be a bit slower.

However, on public roads their speed is limited by law in some countries.

Manufacturers provide information about the top speed of their electric scooter model on their websites and in the user manuals.

The maximum speed of an electric scooter varies depending on the model, battery capacity and motor power.

Some electric scooter models are limited to 15.5 mph (25 km/h) for legal reasons

The maximum speed is there is protect the road users. It makes the journey safer for both: the rider and other road users.

Currently, in UK privately owned electric scooters are not legally allowed on public roads. However, there are rental scooters available as part of e-scooter trials. The maximum speed on those scooters is also limited to 15.5 miles per hours. So, when e-scooters become legal in UK on public roads. In most likely, scenario the maximum speed will be 15.5 miles per hours. However, there are calls to reduce this speed even further to 12.5 mph due to safety reasons. But currently, the top speed on e-scooter trails in UK is set at 15.5 mph.

When it comes to electric scooters, rules and regulation differ in every part of the world. When purchasing an electric scooter make sure that it fits within any applicable laws and regulations of the country. But no matter where you live or what kind of vehicle you purchase, it’s always best practice to keep your personal safety at the forefront when driving on streets and roads alike. It’s also important to remember that e-scooters are not intended for use on roads with heavy traffic, or where there is a speed limit of over 30 mph. It’s also worth noting that many countries have restrictions on their use by children under the age of 16, so if you’re looking at buying one as a gift for your child then make sure they are old enough to ride it safely.

Electric scooter speeds vary by model and by country.

As you can see, there are many factors that affect the maximum speed of an electric scooter. While a higher kw output generally means faster speeds, other factors such as weight, design and battery capacity will also affect your top speed. In addition, in many countries around the world, electric scooter designed to be on public roads will have some sort of speed limiter fitted on them to restrict their top speed, in order to meet their local rules and regulations. 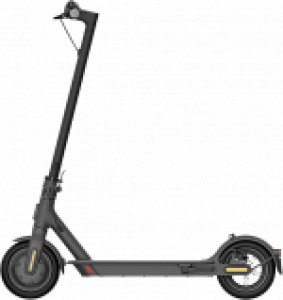 Greener Eco-Fridendly Method of Transport. Our goal is to make your buying decision as easy as possible. We do the hard work of comparing and reviewing various makes and models of electric scooters so that you don’t have to. We are here to help you find the best possible deals on any electric scooter you are looking for. 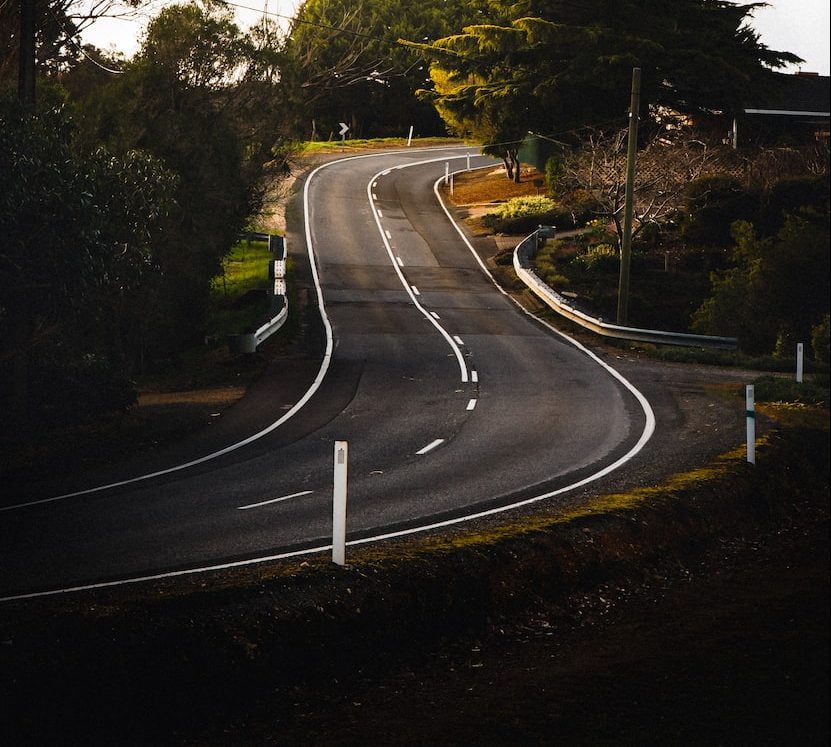 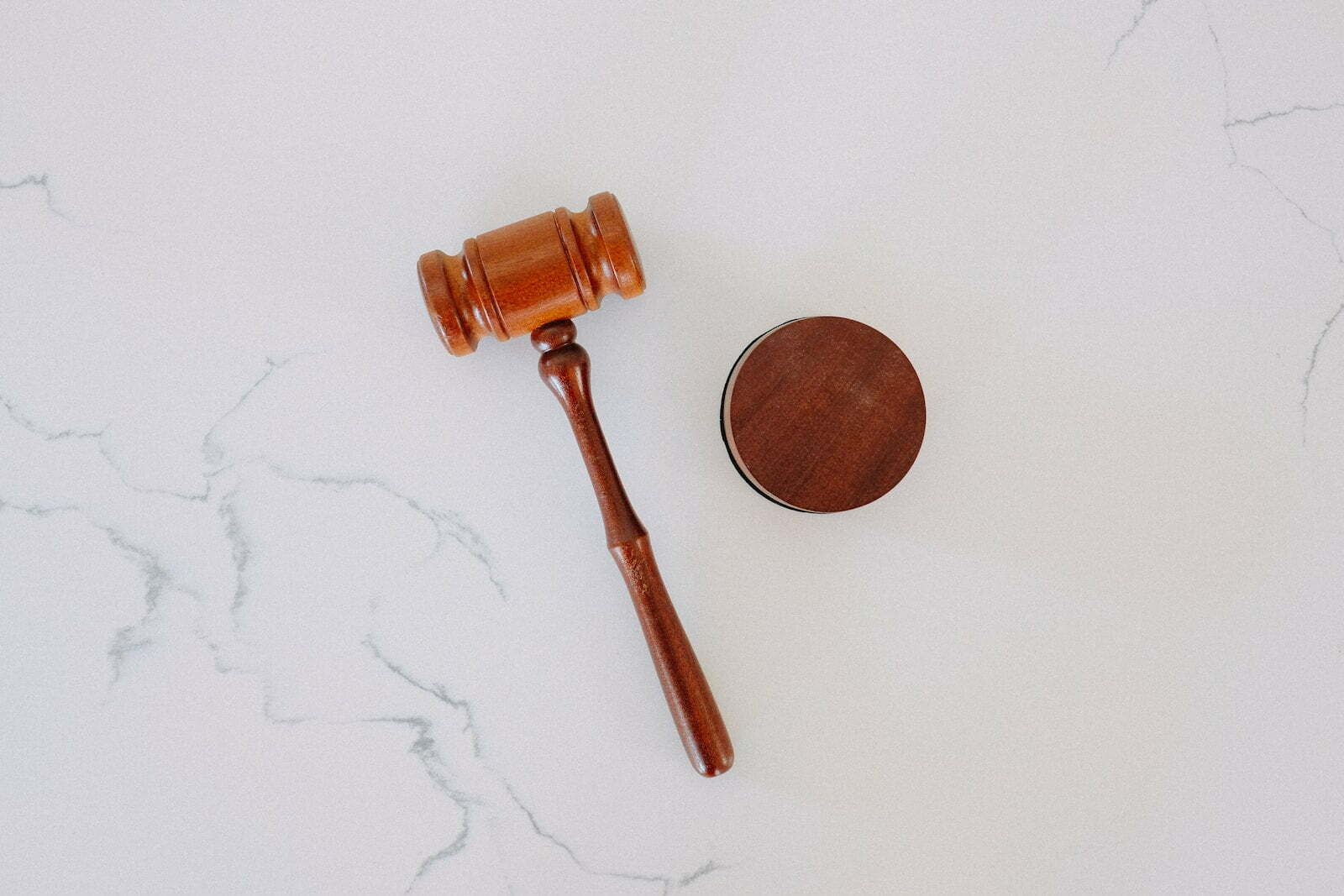 Begin typing your search term above and press enter to search. Press ESC to cancel.

Manage Cookie Consent
We use technologies like cookies to store and/or access device information. We do this to improve browsing experience and to show personalized ads. Consenting to these technologies will allow us to process data such as browsing behavior or unique IDs on this site. Not consenting or withdrawing consent, may adversely affect certain features and functions.
Manage options Manage services Manage vendors Read more about these purposes
View preferences
{title} {title} {title}